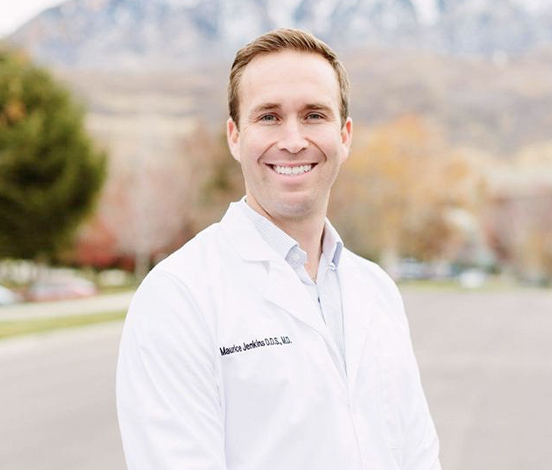 During his residency he was trained in the full scope of Oral and Maxillofacial Surgery, which includes, wisdom teeth, implants, all other forms of dentoalveolar surgery, orthognathic surgery, facial trauma reconstruction, temporomandibular joint disorders, treatment of pathology of the jaws, and facial cosmetic surgery. When not involved in his profession, he enjoys outdoor activities, sports, music, and most importantly, spending time with his wife, two daughters and his son. His experience in all phases of Oral and Maxillofacial Surgery will afford him the opportunity to provide you and your patients with optimal consultation and treatment services.